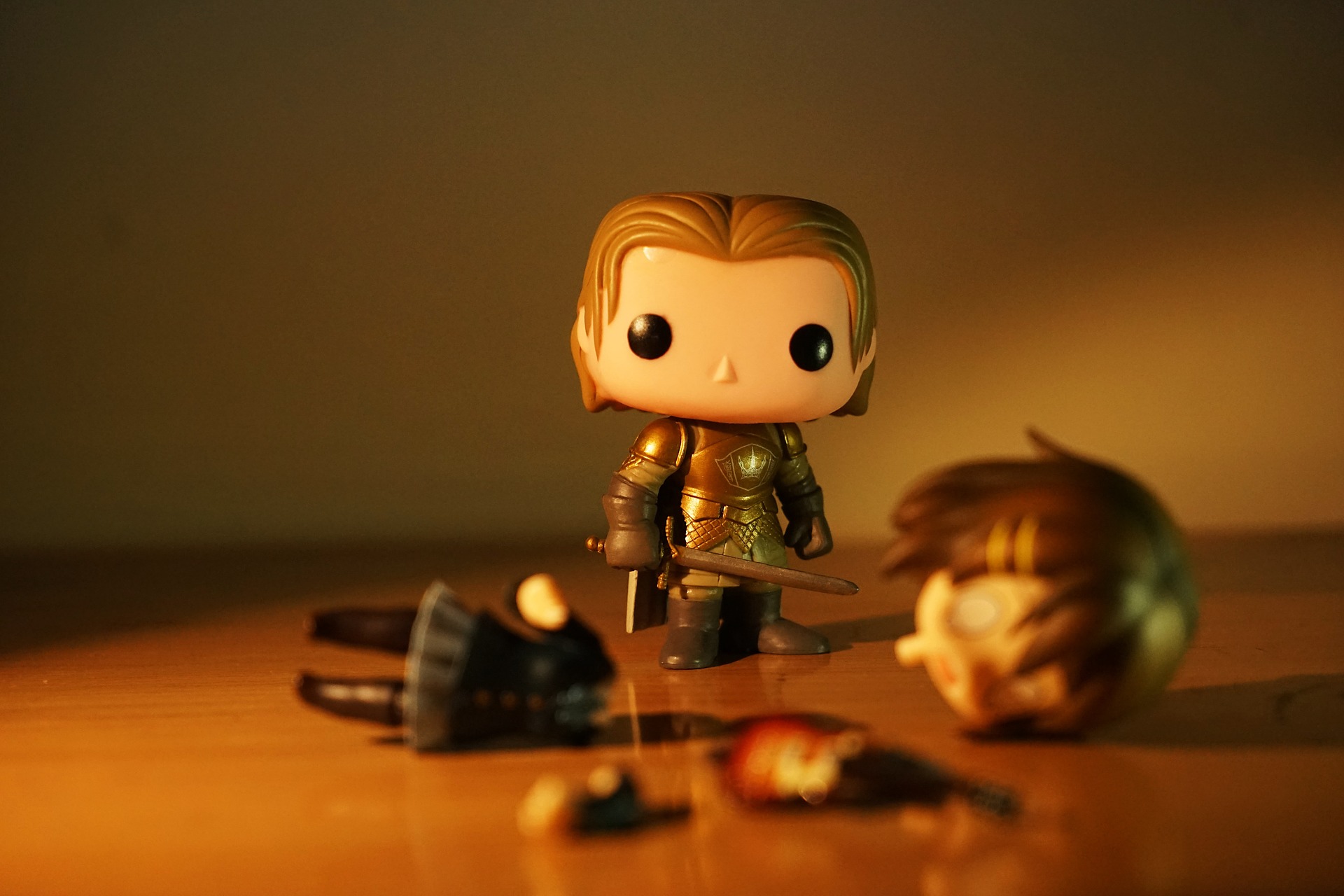 Hey Doc, Do You Watch Game of Thrones?

Um, is that the one with the dragons?

Yep, that’s the one Doc.

Is that the show where everyone’s losing their heads and hands and their, um, you know what’s?

The one with the White Walkers that have been walking for seven years and haven’t moved more than a few metres? They should get hold of Varys’s magic teleporter.

I ask you, what was the point of the Sand Snakes, that whole Dorne scene was a waste of time, but I guess we did get to see Oberyn’s exploding head.

What happened with Tyrion he was clever and now he’s not?

You know nothing, Jon Snow.

Is Gendry still rowing his boat?

Poor WunWun, I loved that giant.

Come on, how did Littlefinger not see it coming?

Will Jon and Daenerys have a dragon baby? I think Tyrion looks a little upset.

Chaos is a ladder.

Daenerys you have Dragons, Dragons, three of them, three…1.2.3

Brienne, Tormund will be better for you than that Jamie guy, he’s a loser.

The Hound is still alive WTF?

A campfire can melt gold – impossible but way, way cool.

Someone get Daenerys some boats, quickly please, please, Zzzz.

Jorah loses his skin like a snake and is re-born … as Jorah.

Myrcella? Why you? Oh, that’s right The Prophecy… damn you Prophecy!

Cersei, Theon, Tywin I love you guys, keep on doing what you’re doing. Oh, thats right Tywin’s dead – but I still love you Tywin, that horse pooping scene was a classic, oh and the deer carving scene lol.

Bronn – King of the Seven Kingdoms?

Feeling numb? Great. So, which tooth are we filling today?

PS. Let me know what I got wrong in the comments below, dashed this off at 4:30 am, couldn’t sleep, so excited, Season 8 is Coming …

9 thoughts on “Hey Doc, Do You Watch Game of Thrones?”

A relative new-comer to the Blogosphere, Tony is already courting controversy with the total absence of cats on this site. How long will he be able to resist posting something about our loveable feline friends? Stay tuned…